The actors of the digital terrestrial radio of Nantes and its region officially launch 41 radios in DAB + in Pays de la Loire. From this summer, listeners will receive their radios in DAB+ in Nantes and Grand Nantes, Saint-Nazaire and La-Roche-sur-Yon. The radio offer in DAB + is very broad, it includes both general radio stations such as Sud Radio, national music stations such as M Radio, Chante France, Swigg or FG, local radio stations such as Radio Kerne or NTI, thematic radios. like Radio Maria France or Radio Orient, community radios ... This demonstrates the dynamism of radio and the will of the actors to develop this media that guarantees anonymity and free. A pledge of diversity and plurality. 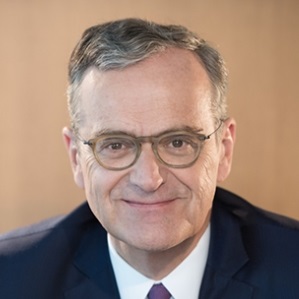 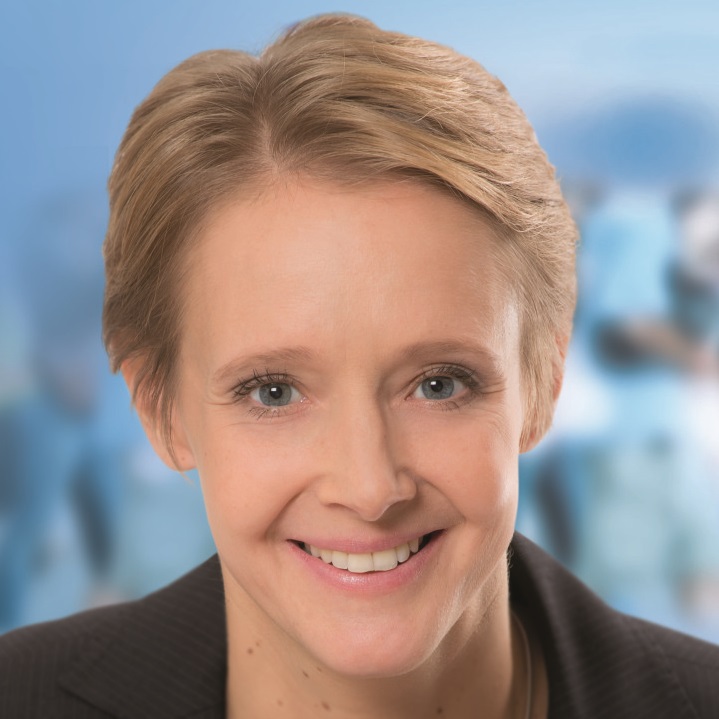 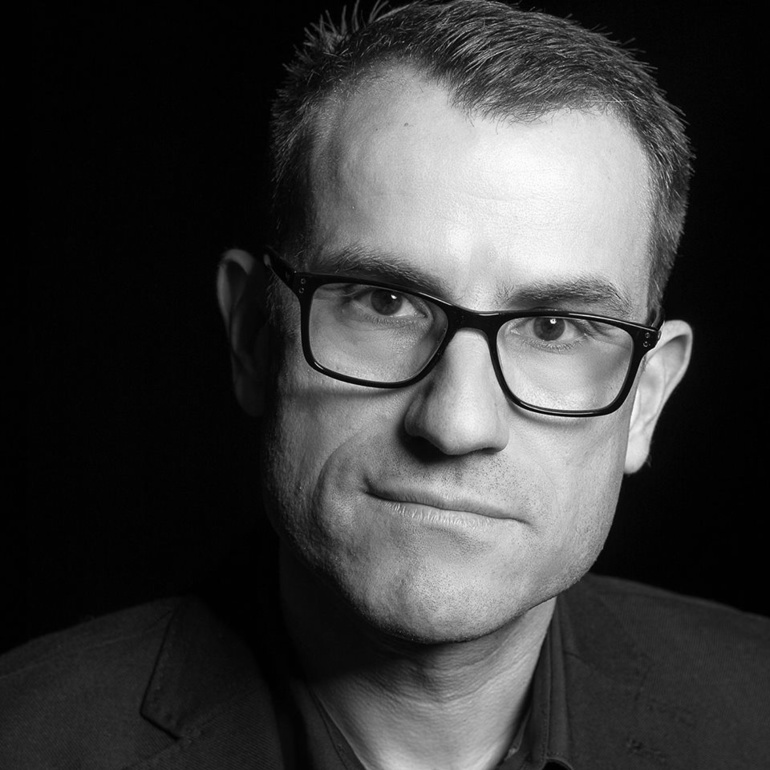 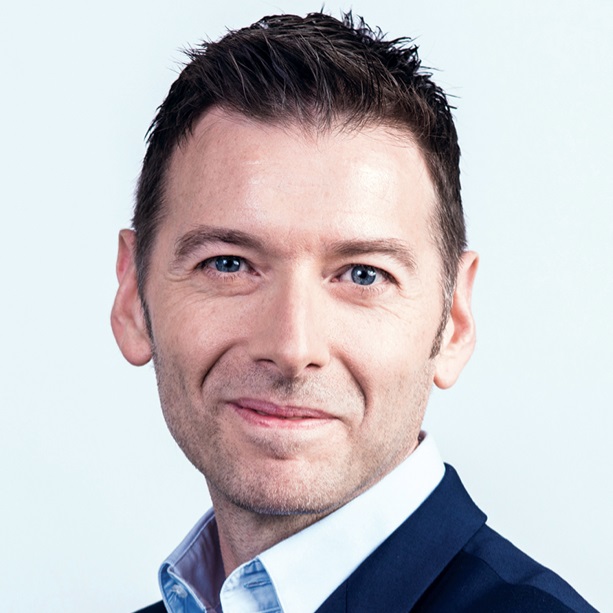 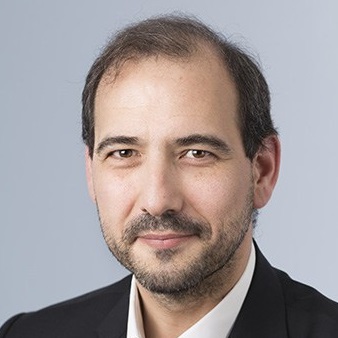 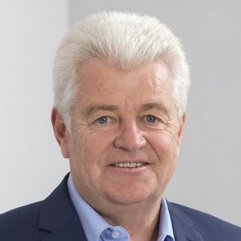 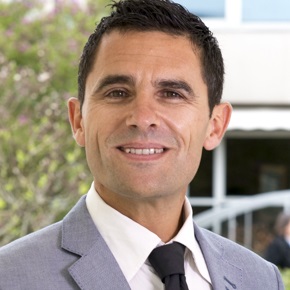 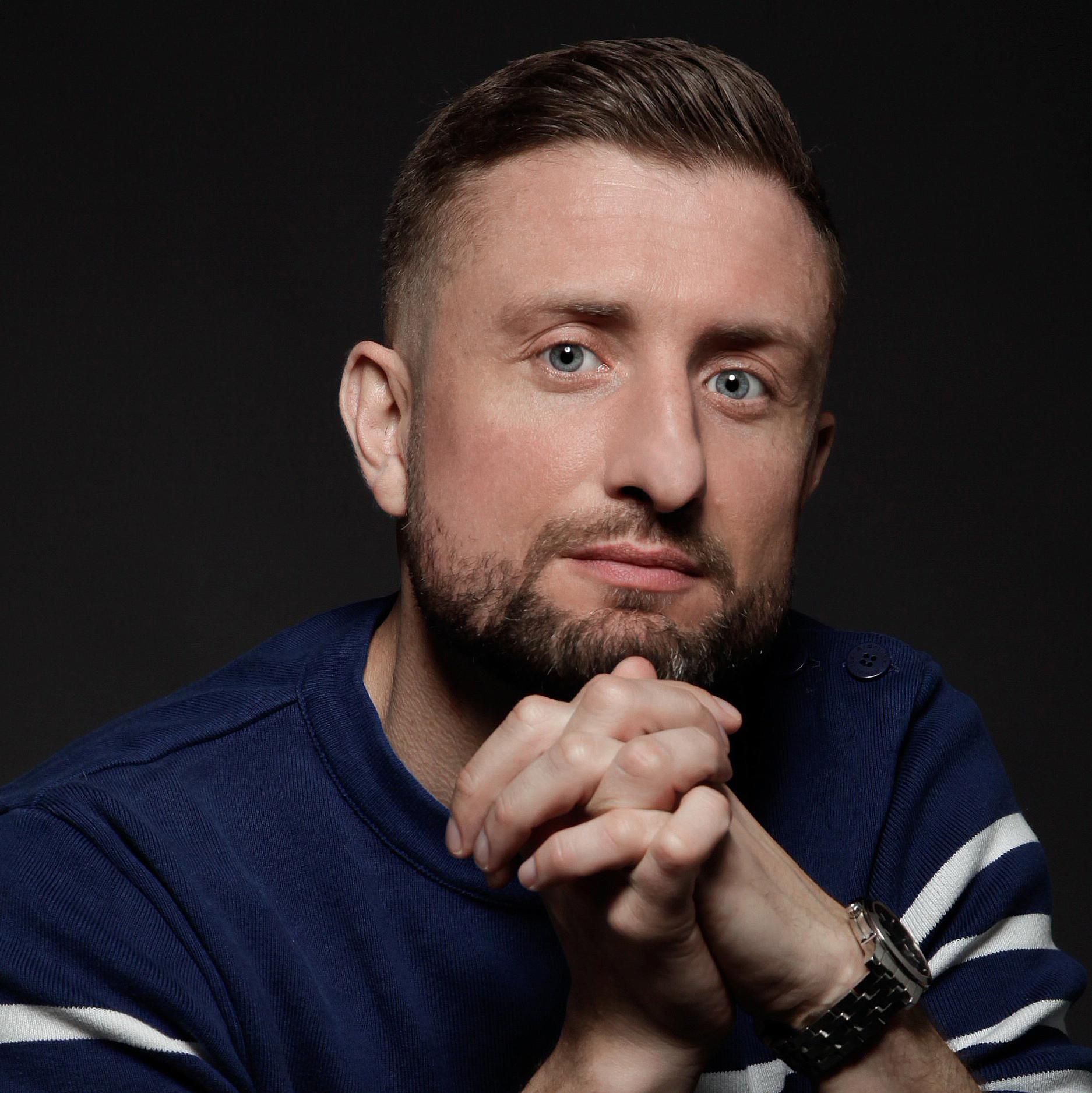 The directories and guides on this site are the property of Editions HF. Copyright © 2002-2019 - Editions HF. All rights reserved. For more information or for commercial use of this data, please contact our sales department. Unless expressly authorised in writing by Editions HF, it is strictly prohibited to reproduce or use the directories and guides for commercial purposes or to extract the data from them repeatedly and systematically, this latter operation causing damage to Editions HF, in particular with regard to Law No 98-536 of 1 July 1998 transposing into the Intellectual Property Code Directive 96/9/EC of the European Parliament and of the Council of 11 March 1996 on the legal protection of databases.