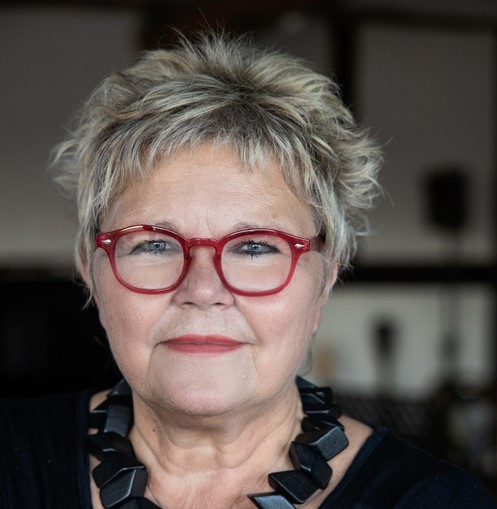 Birgitte is the founder of EMPOWERHOUSE (www.empowerhouse.dk) from where she supports media development, communication for development & empowerment, press freedom, gender and women in the media. An advocate, trainer, midwife, evaluator and believer in the power of building sustainable ‘people’s communication channels’; in women’s important role in and around all media; and in people speaking for themselves; Birgitte in 1982 co-founded a women’s community radio station in her native Denmark and was asked to join the steering group of the very first AMARC (international community radio association) conference in 1983, responsible for mapping women’s role in community radio in Europe. Birgitte has continued this work to organise, support, evaluate and document media development; women’s role in the media; and community media in many of the more than 70 countries and 300 realities, where she has worked. Birgitte is a lifetime member of the international community radio association AMARC’s ‘Women’s International Network’ (WIN); the President of the board of the Community Media Forum Europe; and has just stepped down as a member of the International Board of IAWRT (International Women in Radio and TV) - all engagements with a focus to advance women’s empowerment in and through the media.